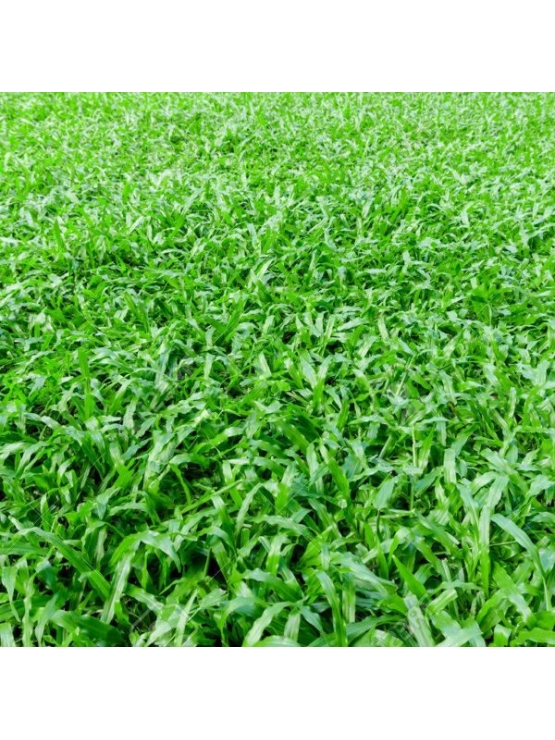 Malaysian Grass (Scientific - Zoysia Matrella ) has a dark green colour, very tight sward, is low and slow growing, and requires minimal water and fertilizer requirements.  As well as being shade and salt tolerant, Shadetuff is a tough grass and makes a very attractive feature lawn.Matrella’s were primarily used in golf, but now their qualities have proven they are perfect for home lawns and commercial applications. They require less mowing, less fertiliser, less water and have higher density than the other zoysia’s. Matrella’s that are on the Australian market.

This species of zoysia grass is often called Manilagrass as it was introduced from Manila in the early 1900’s. It has a finer leaf texture than Z. japonica, is less cold tolerant, and is a slower grower. It is often used in areas where a high quality and high maintenance turf is desired. The rate of establishment is very slow.